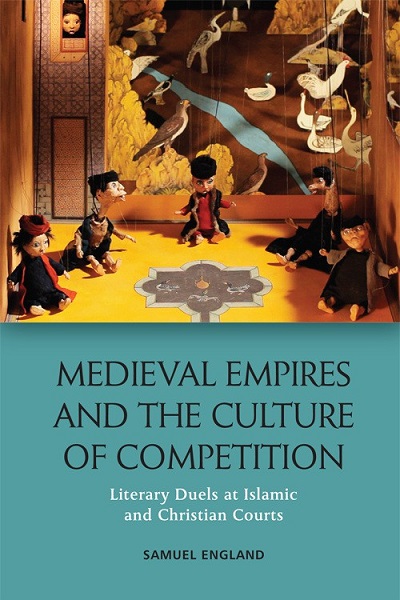 A probing inquiry into medieval court struggles, this book shows the relationship between intellectual conflict and the geopolitics of empire. It examines the Persian Buyids’ takeover of the great Arab caliphate in Iraq, the counter-Crusade under Saladin, and the literature of sovereignty in Spain and Italy at the cusp of the Renaissance. The question of high culture—who best qualified as a poet, the function of race and religion in forming a courtier, what languages to use in which official ceremonies—drove much of medieval writing, and even policy itself. From the last moments of the Abbasid Empire, to the military campaign for Jerusalem, to the rise of Crusades literature in spoken Romance languages, authors and patrons took a competitive stance as a way to assert their place in a shifting imperial landscape.