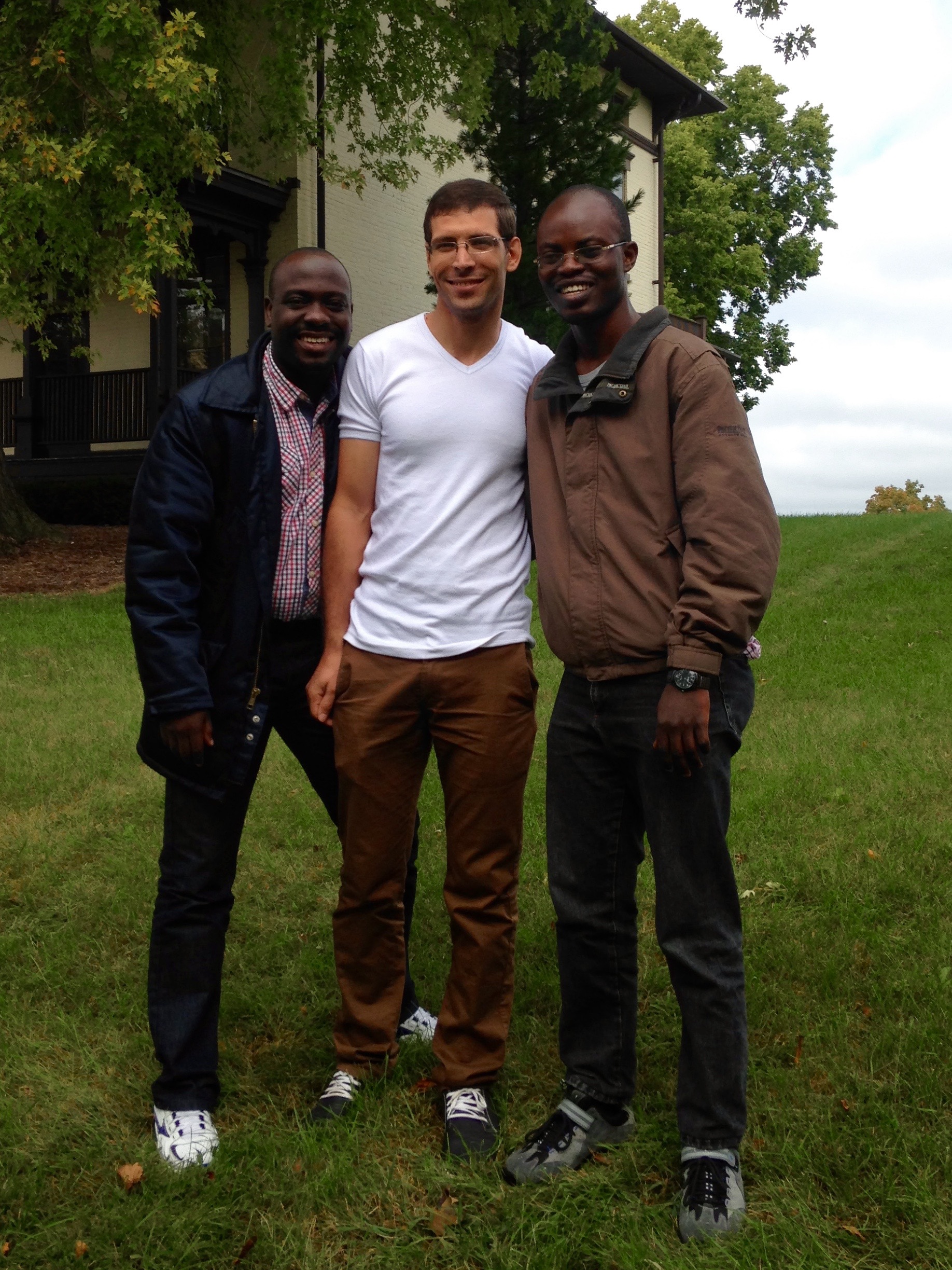 AliBaba Sanchi of Nigeria, Brahim Lafdouk of Morocco, and Tolulope Akinwole of Nigeria have been awarded Fulbright Foreign Language Teaching Assistant (FLTA) Program grants to serve as a teaching assistants in Hausa, Arabic, and Yoruba and take courses at University of Wisconsin-Madison for academic year 2016-17. While in the United States, AliBaba Sanchi, Brahim Lafdouk, and Tolulope Akinwole will share their languages and cultures with U.S. communities to inspire Americans to travel and study overseas, and make U.S. citizens better prepared to engage with businesses, governments, and organizations abroad.

AliBaba Sanchi, Brahim Lafdouk, and Tolulope Akinwole are among nearly 400 young educators from 50 countries who will travel to the United States in the 2016-2017 academic year through the Fulbright FLTA Program to help internationalize U.S. colleges and universities, a key goal of many institutions as they prepare students for the 21st century workforce and globalized world. Recipients of Fulbright FLTA grants are selected on the basis of academic and professional achievement, as well as demonstrated leadership potential. Fulbright FLTA scholarships are awarded by the J. William Fulbright Foreign Scholarship Board.

In the coming year, grant recipients from East Asia and the Pacific; Europe and Eurasia; the Middle East and North Africa; South and Central Asia; and Sub-Saharan Africa will contribute to U.S. students’ foreign language acquisition in more than 30 languagesat over 200 U.S. institutions. The primary source of funding for the Fulbright Program is an annual appropriation made by the U.S. Congress to the U.S. Department of State. Participating governments, universities, corporations, and foundations in foreign countries and in the United States also provide direct and indirect support.

The Fulbright Program was established in 1946 under legislation introduced by U.S. Senator J. William Fulbright of Arkansas. The Fulbright Program has given approximately 360,000 students, scholars, teachers, artists, and scientists the opportunity to study, teach and conduct research, exchange ideas, and contribute to finding solutions to shared international concerns.  Since 2001, more than 4,000 Fulbright awardees have been Fulbright FLTAs.

Fulbright FLTA recipients are among over 50,000 individuals participating in U.S. Department of State exchange programs each year. The Fulbright FLTA Program is administered by the Institute of International Education.

Fulbright alumni have achieved distinction in government, science, the arts, business, philanthropy, education, and many other fields.  Fifty-three Fulbright alumni from 13 countries have been awarded the Nobel Prize, and 82 alumni have received Pulitzer Prizes.