This course looks at connections between a variety of cinemas and aesthetic movements (Classical Hollywood Cinema and Charlie Chaplin, Russian formalism and Sergei Eisenstein, the French New Wave, mid-century Japanese cinema, among others) and African films. Somewhat paradoxically, the goal is to extricate African “cinema” from these comparative models and establish it as an independent entity. Along the way, we will aim to explore the themes of “space” and “power,” and define important terms such as “neocolonial,” “auteur,” or “authenticity.”

We will also read a number of theoretical texts both on cinema writ-large and on the neocolonial. 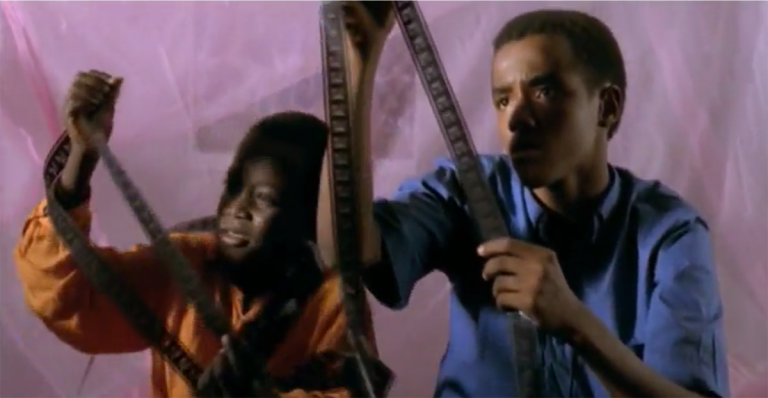