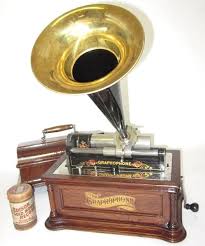 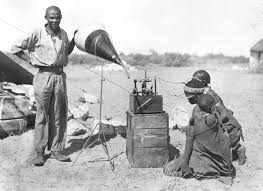 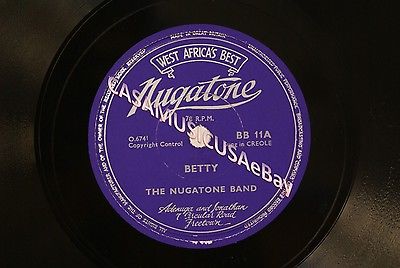 This seminar will take Graceland as its starting point to explore two, key matters in global black music: the claim of music’s universality (as in the myth that music is a universal language) and the role of recording—which elevated pop to the status of art—in advancing that claim. Through a series of readings and investigations (including first-hand research on the early history of phonograph recordings produced in Africa, the US, and Europe), students will acquire a new understanding of the means by which “world music” came to determine the feel and style of cosmopolitan, modern living.

Skills in musicianship are not required. Assignments will include a final, research paper.