Why do central African popular styles so often resemble Cuban rumba? What brought about the “occupation” of the African continent by American jazz in the ‘50s and ‘60s and hip-hop in the ‘80s and ‘90s? How, moreover, does kwaito music relate to Chicago club styles at the same time that it occupies the imagination of Johannesburg’s poor? And—reaching farther across the globe—who can explain why the Filipino popular singer, Charice Pempengco, sounds so much like the late, R&B star, Whitney Houston?

These are some of the many questions we’ll be exploring as part of our study of the making of global black sound. Taking a broad, historical view, the course will give attention to the various patterns of circulation that traced internationally during the 20th and 21st centuries. In doing so, we’ll be getting acquainted with some of the main, commercial genres of global black music—samba, isicathamiya, swing, juju, funk, jungle, Zimdancehall to name a few—that have developed as part of a globally conceived, black popular sound. And along the way, we’ll be considering many of the larger social and cultural themes and forces in which global black music has developed: race and empire; the legacies of colonialism and anticolonialism; US ideologies of Afrocentricity; capitalism and the commodity-form; the power of media technologies, including the dominance of radio and phonograph recording.

The course will be right for those who enjoy music (no formal training is required), reading interesting and sometimes challenging material, and discussing/writing about thorny, unruly ideas. There will routinely be brief, writing assignments focusing on class readings, listening, and discussion topics. 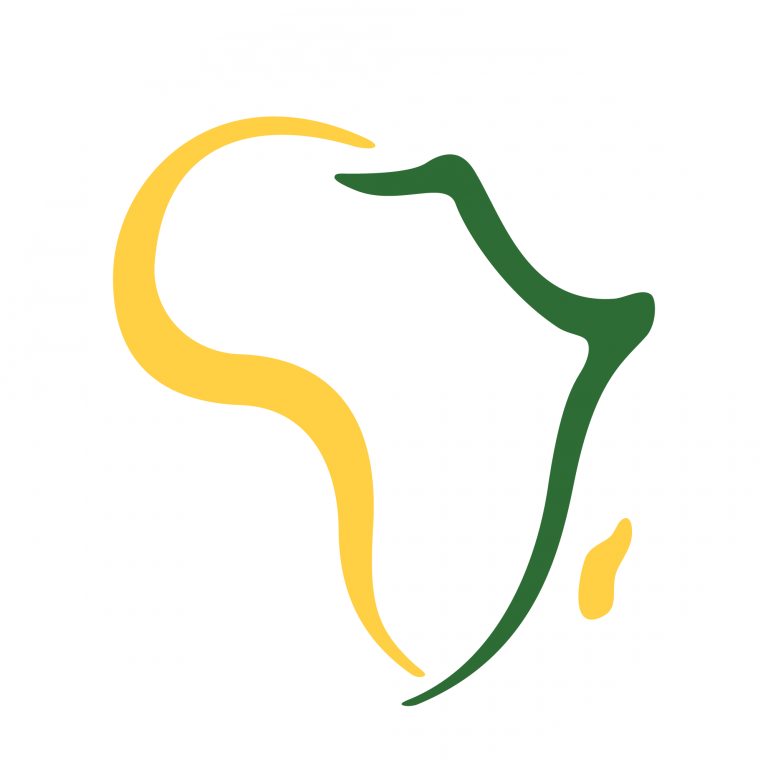