Because a monolithic African literature (or a monolithic Africa, for that matter) are little more than figments of an idle imagination, the goal of this course—to understand African literature—can strike us as a daunting and inevitably incomplete task. This inherent “incompleteness” notwithstanding, we will seek to cast our critical nets as wide as we can, and pay close attention to multiple ways in which those who engage with African literature—writers and critics—have sought to define and apprehend their creative endeavor or object of critical scrutiny: “its origins, languages, contents, forms, functions, genres, audiences, and conditions of production, distribution, consumption, and location as both African and part of a global enterprise of literary production” (Olaniyan). Such is the full-fledged and broadly encompassing scope of the “theory of African literature” we will explore and examine in this course. Our survey of the modes of theorizing and analyzing Africa’s literary production (from Négritude to postcolonialism and postmodernism) concentrate on their critical (or reading) approaches and interrogate their complex and occasionally fraught connections to “Western” critical and theoretical paradigms and methodologies. Ultimately, we will seek to appreciate how the specific aspects and concerns the literature exhibits have animated writers and critics to appropriate and adapt “globally shared” critical methodologies. In sum, “the goal of the course is not to teach European literary theories and how they can be ‘applied’ to African literature; its goal is a critical study of the many ways, ‘local’ or ‘foreign,’ African literature has been theorized by those who write and comment on the literature” (Olaniyan). 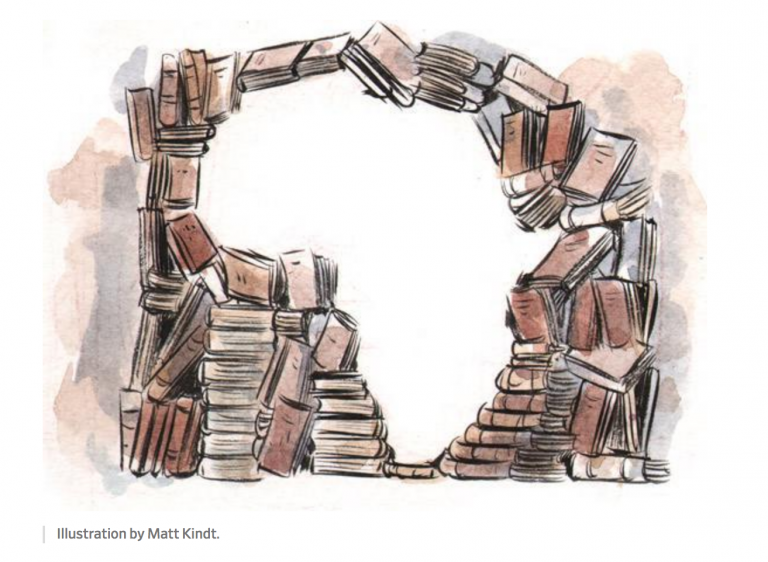