The standard definition of a coming of age novel (the rough English translation of the German Bildungsroman) is a narrative in which an adolescent protagonist comes to adulthood by a process of experience and disillusionment. These characters often lose their innocence, and either realize that previous preconceptions are erroneous or have the security of childhood wrenched away. Typically, they mature along the way and are eventually strengthened by the process. The African coming of age narratives we will study this semester generally follow this pattern. Crucially, however, they tend to explore the nature of African societies in the wake of the encounter with colonialism. For instance, coming of age novels were a significant part of the literary production that accompanied the continent’s struggles for independence from European colonial rule. Subsequently, these texts played an important role in the post-independence period, as postcolonial nation states contended with the enduring legacies of colonialism, such as political oppression, and modes and varieties of dependency and inequality. We will thus seek to understand how African writers, by tracing the social, psychological, moral or spiritual progression of a maturing protagonist, search for alternative ways of dwelling in the colonial and postcolonial worlds, how they endeavor to (re)assess the past and offer visions of an alternative future. 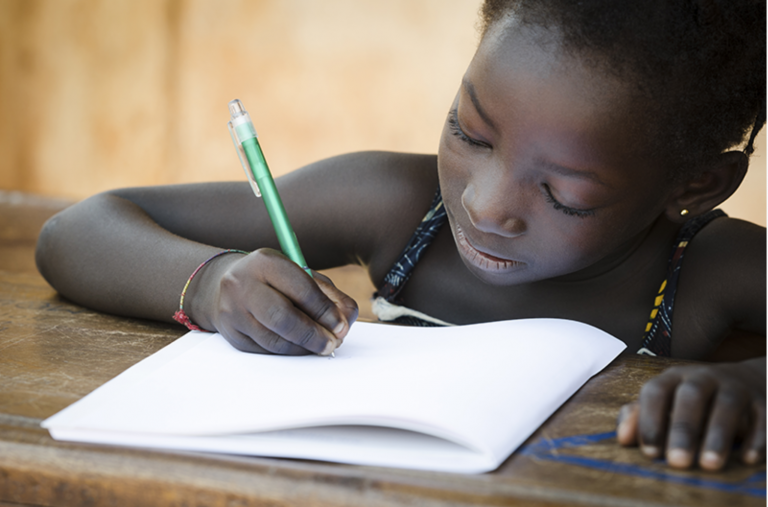