This an 8-week online summer course on cinema in translation that looks to reveal how the modern city is represented in two cinematic traditions, French and Senegalese, which are connected by a tumultuous history. Both Paris and Dakar will come alive in the eight contemporary films selected for the course. Cinema is defined by movement, and thus, it is the ideal medium through which to explore the continuing world divisions. Through textual analysis and theoretical approaches that may include spatial, migratory, and postcolonial studies, students will also learn about the particular aesthetics of the French auteurs and Senegalese filmmakers. Therefore, students will partake in a virtual navigation between these two geographic spaces, as well as between the colonial past and the (post)neocolonial present. 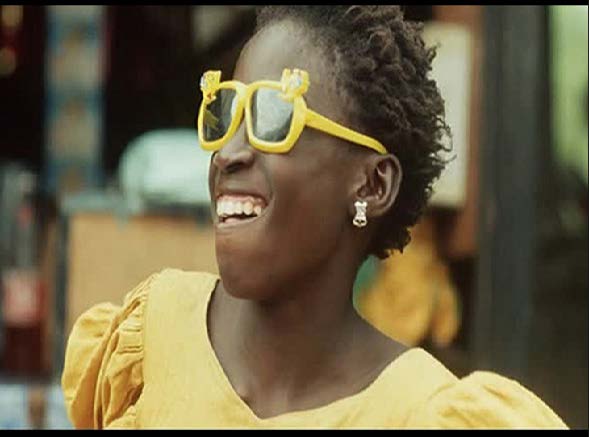