Right now, African writers have the world’s attention. Chimamanda Ngozi Adichie appears on cable news more often to debate world events than to discuss her bestselling novels. Tayyib Saleh’s stories about Sudan and Europe are more popular than ever, 15 years after his death. Why do they hold our interest, and what distinguishes their work on the international scene?

This course teaches (1) African literary arts and (2) critical writing. It fulfills the Comm-B requirement with a semester-long focus on written analytical techniques. As we read, analyze, and discuss texts, each student will articulate a unique, robust writer’s voice. We will also learn a little about the languages in which African literature is being composed today—the places where those languages are used around the world, the cultural realities that inform writing in a particular language, and the oral storytelling tradition running from ancient times through modernity. Our readings include music, visual media, films, comics, in addition to printed poetry and prose. 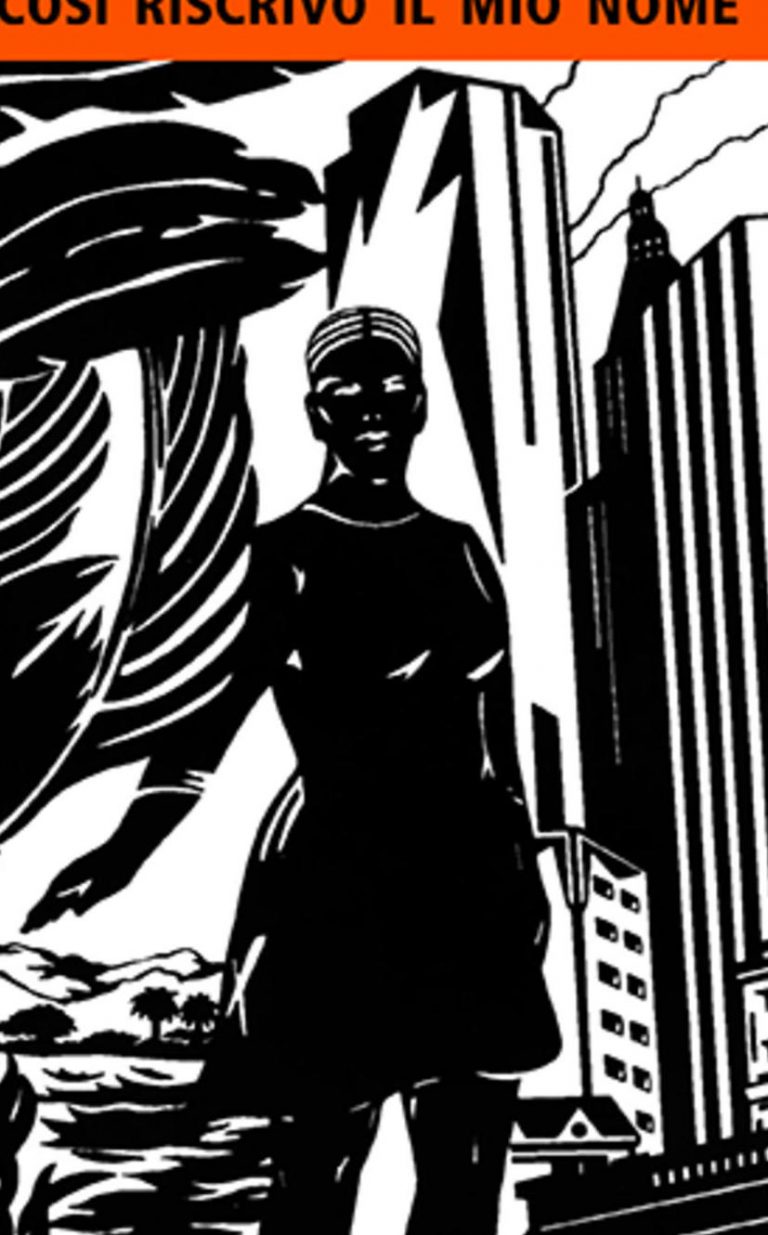