Despite the wealth of recent scholarship on global migration, cultural studies remains deeply enamored of national models. This course starts from the banal observation that sedentary life in nation-states is the exception rather than the rule in human societies, and seeks to move beyond the urban and national biases of academic theory. Africa is the geographic and epistemological center of the syllabus but our inquiry will inevitably aim for cross-continental linkages, particularly in Mediterranean- and Indian Ocean Studies.
Readings will include: Abu-Lughod, Jaji, Malkki, Tamarkin 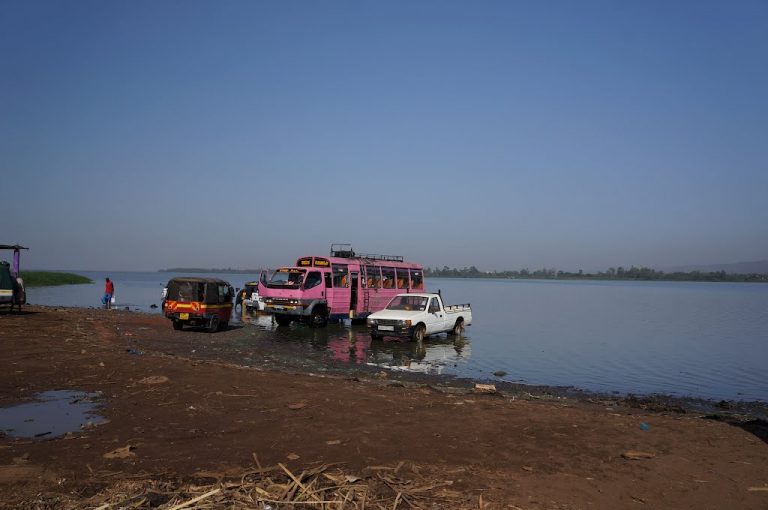