Nollywood is the name that Nigerian filmmakers and audiences have adopted for a film industry that has developed in the last 30 years. This new industry began in the early 1990s with the emergence of “video films”—that is, feature-length films shot on video and sold in the market for home viewing. This innovation allowed for an explosion of commercial filmmaking, and Nollywood has quickly become the major audio-visual media industry of the African continent. In this course, we will watch a variety of Nollywood films and learn about the aesthetic strategies they tend to feature, how the industry has changed over time, what conditions contributed to its emergence and growth, and what audiences, governments, scholars, and other observers have had to say about it. 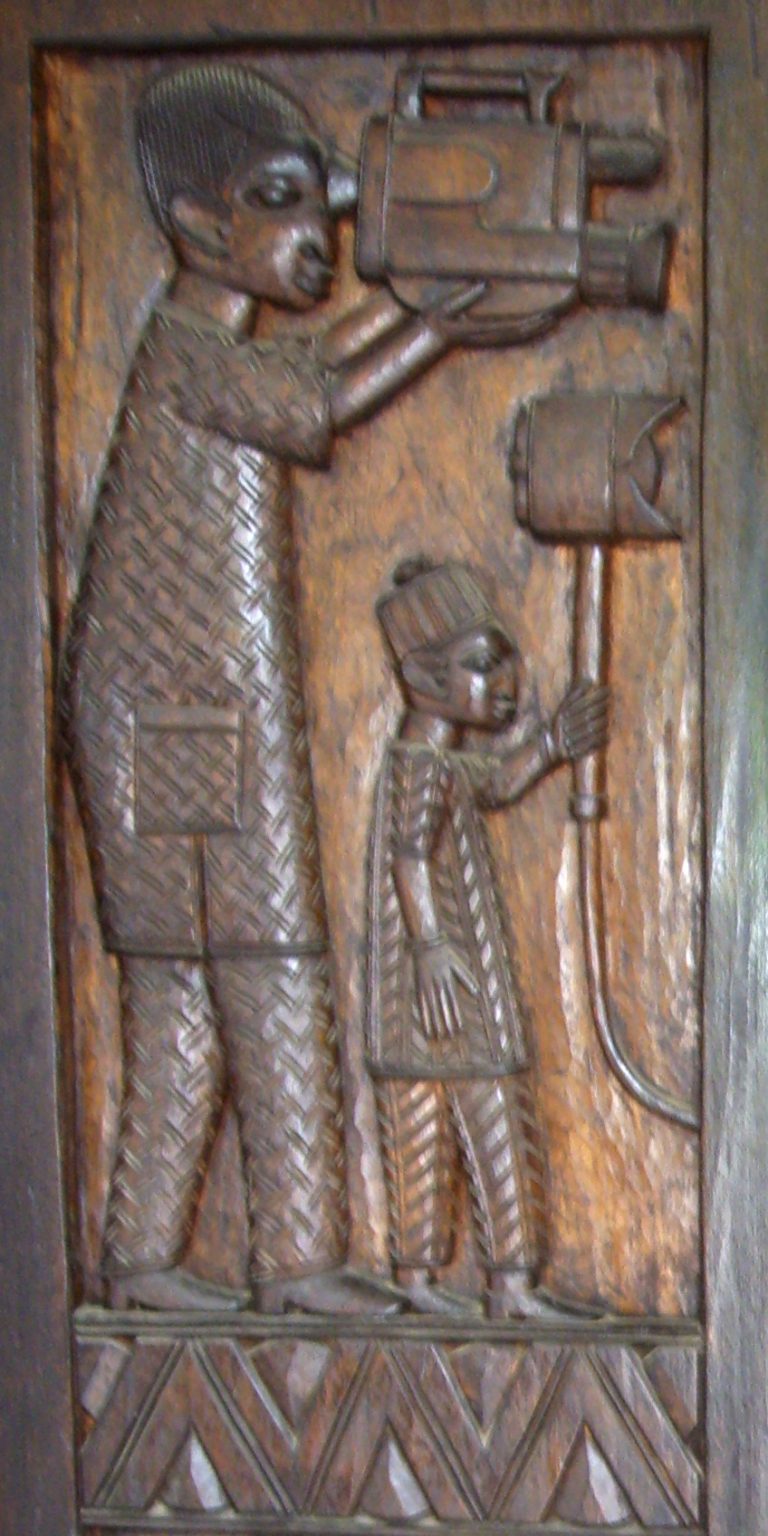