This is an extraordinary time in Arabic screen culture. Already this decade, feature films and shorter video productions are exploring narrative and aesthetic styles that would have been unthinkable in the past. Do we find any connection between them and the long history of Arabic literature? Are we witnessing a break from older forms or the logical outgrowth of Arabic language traditions? To grapple with those questions, we’ll read video and new media in conversation with Arabic poetry, prose fiction, comic arts, and criticism. 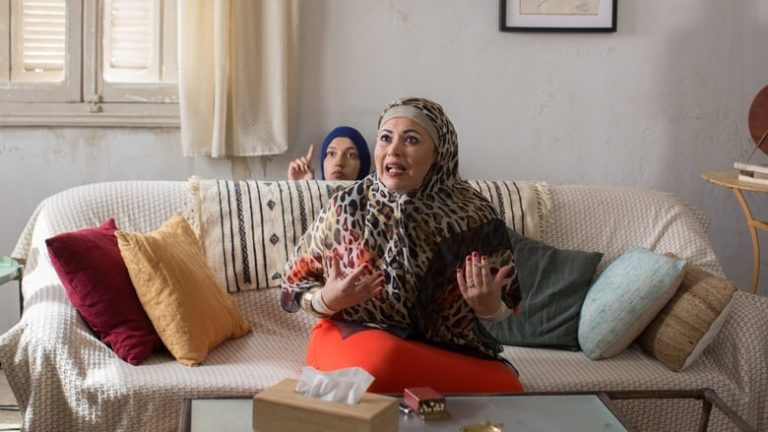