This course is an introduction to some of the most significant themes and debates associated with thinking about colonial and postcolonial questions in the francophone world. In a context where the postcolonial remains effective (after more than sixty years of independence) and where borders tend to blur and to open up to the transnational, should we still use Francophone literature, postcolonial literature, French-speaking literature, or just World Literature. Based on the reading of iconic theoretical texts of postcolonial studies (by Homi Bhabha, Aimé Césaire, Frantz Fanon, Achille Mbembe, Edward Saïd, Gayatri Spivak) and literary works (by Maryse Condé, Assia Djebar, Ahmadou Kourouma, Michel Tremblay, Abdelrahman Waberi), and movies (by Yamina Benguigui, Gillo Pontecorvo, Moufida Tlatli, Ousmane Sembene), we will explore these topics among others: colonial discourses, the issue of language, national allegories, the rewriting of history, questions of gender dynamics, diasporic identity, hybridity and in-betweenness, and the problems of decolonization and the postcolonial state. 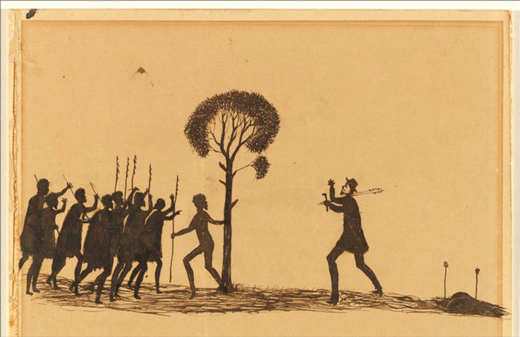