This year, audiences eagerly await the second installment in a film series about an African dynasty. Black Panther revolves around the idea of the family, but also around the awesome power of the substance that one all-important family mines in Wakanda. The film’s politics and its fantastical version of nuclear technology render Africa “fictionized” (as Nigerian writer Wole Soyinka says) beyond the 20th-century origins of the comic book on which it is based.

With these fictions of Africa in mind, African 203, approaches “nuclear family” in two distinct ways:

1. the hegemonic idea of a family centered around marriage

2. the family in the Atomic Age from the 1940s to the present time

What are the major trends in African cultural production centered on family life over the past 80 years? How do families, and ideas of the family, animate culture on the African continent and globally? What is the backdrop of historical trends, literary devices, and stereotypes with which African writers and filmmakers contend? What kinds of queer interventions challenge the family norms that pertain to Africa? 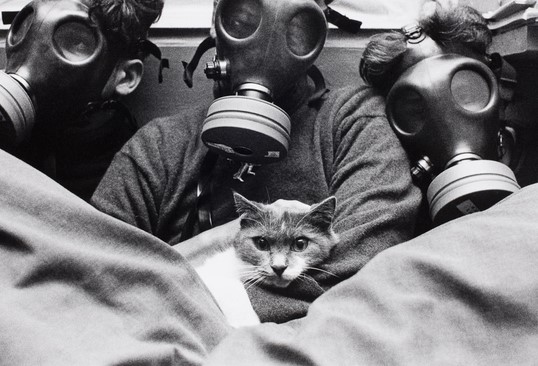