This course will explore the ways that African writers and critics (re)define and (re)present female subjectivities and identities in their writings. Focusing on questions of gender, sexuality, body, and resistance, the course will introduce students to the sociocultural processes that shape the experiences of African women and how these are addressed in African Literature. Students will be exposed to indigenous African feminist thought, including Motherism, Stiwanism, Nego-feminism, Snail-paced feminism, and African womanism. It will also explore how African feminists develop theoretical and conceptual frameworks that are grounded in the African worldview in a bid to advance the cause of African women. Students will be exposed to how African women have responded to oppression, patriarchy, exploitation, and how women formed solidarity, sisterhood, and support for celebratory purpose and critique of power. In addition to representative literary texts, we will also consider some recent films from the continent.

Primary Text
So Long a Letter. Mariama Bâ. So (Novella) 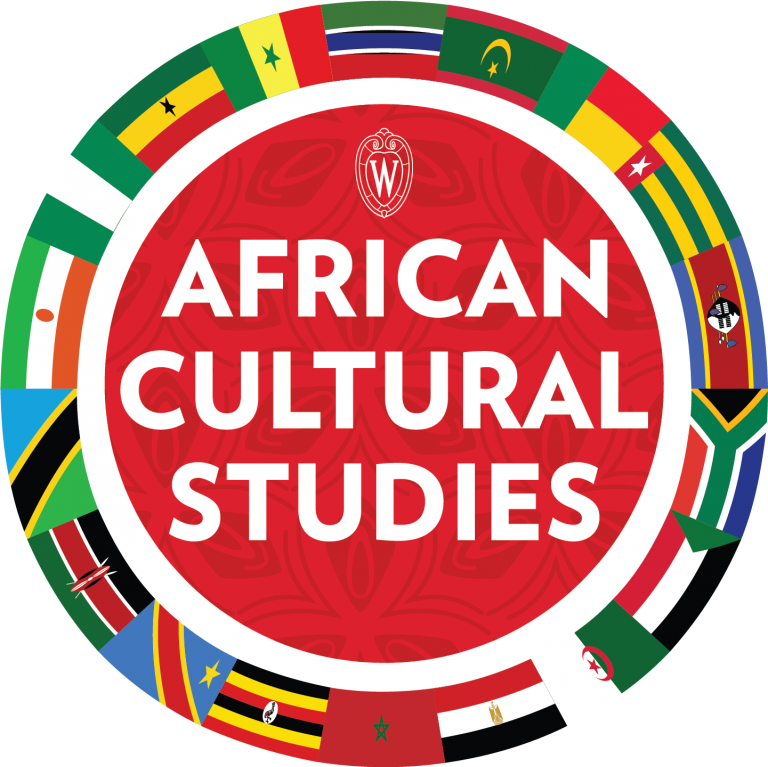