Food is a constant defining feature in every culture since it is an expression of cultural identity. Food is also a key element of the historical processes of a community since elements of a culture’s traditional cuisine are passed on through generations. Similarly, different communities have taboos and myths associated with certain foods. Food is therefore used to exert control at the family and community levels where age and gender are some of the constructs used as determinants. This course invites the student to interrogate culinary practices and their influences on the self and the community. It incorporates elements of culture and history to explore how geography, politics, traditions, socio-economic practices, education, and gender define the culinary practices of different communities that represent Africa’s diverse cultures represented within and without class.

Innovative Pedagogy/assignments: Students in this seminar will explore the culinary traditions of Africa and beyond through discussion, cooking lesson(s), digital storytelling, and work together to create a class story map outlining some of the culinary traditions in different parts of Africa. Readings about the food culture in Africa and other regions will be from textbooks, journal articles, film, and online culinary blogs. The students will use digital storytelling to prepare cooking videos with recipe text as well as Story Maps. 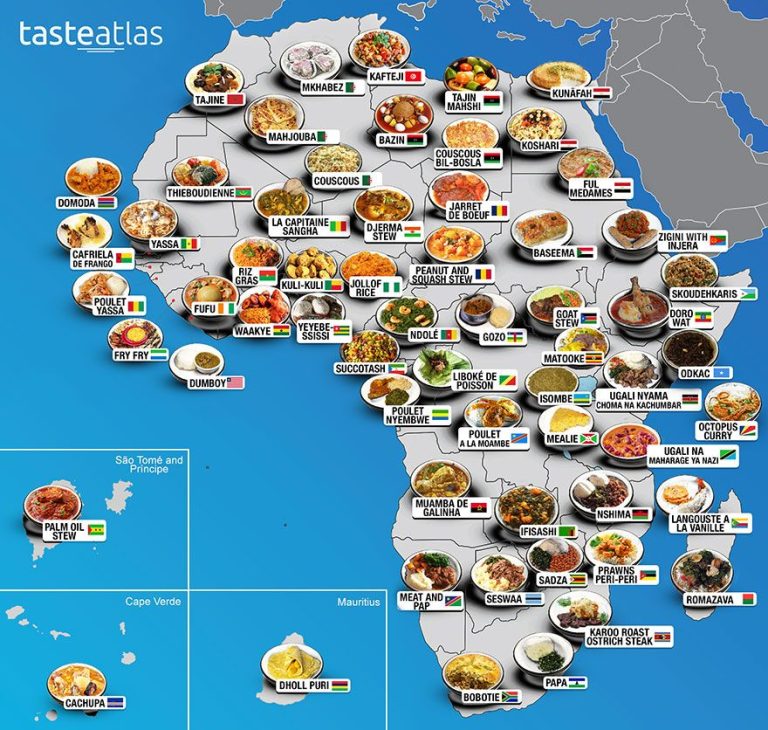