In 1994 all eyes were on South Africa as a democratic state, led by President Nelson Mandela, replaced over 50 years of white minority rule under apartheid (1948-1994). Like other countries that transitioned from authoritarian to democratic governance, South Africa needed a way to confront its violent past. The new South African government established a Truth and Reconciliation Commission that held hearings between 1996 and 2000. The TRC heard from the victims and perpetrators of crimes. It tried to foster repair.

The South African Broadcasting Corporation (SABC), the state broadcaster, aired the TRC live on radio and ran a weekly “TRC Special Report” television show that had the highest ratings of any TV program in the country. Journalists, poets, playwrights, photographers, and filmmakers responded to the TRC. In this course we study the TRC through these different media and cultural productions to consider what impact mediation had on the events of the TRC, interpretations of it, and the archive it created. 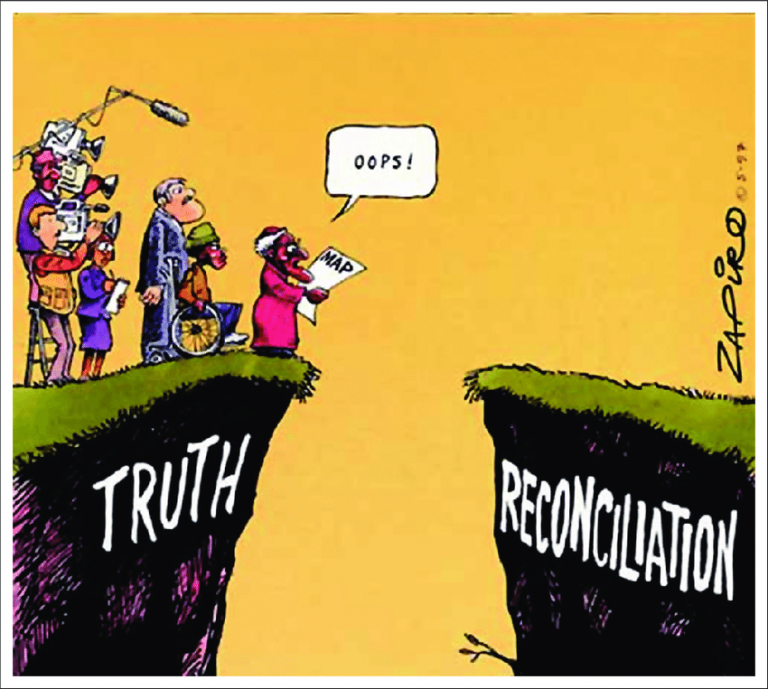