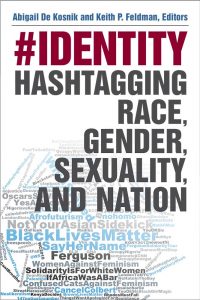 “In this chapter, we analyze key events during the formative years of Twitter, with respect to the Africa and its global mediascape. After a brief survey of key trends and important hashtag ‘moments’ during the time period of mass Twitter adoption globally, we utilize our ethnographic perspective as researchers on the ground and online with two key African Twitter hashtags: #dumsor in Ghana, and #bringbackourgirls in Nigeria. We argue ultimately for the strategic reterritorialization of Western media for the African social mediascape via these social movements and digital cultural acts.”