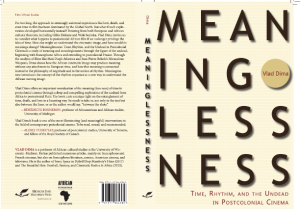 Presented by UW-Madison African Studies as part of its Africa at Noon series.

Vlad Dima will speak on his book Meaninglessness: Time, Rhythm, and the Undead in in Postcolonial Cinema. 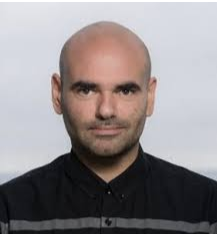