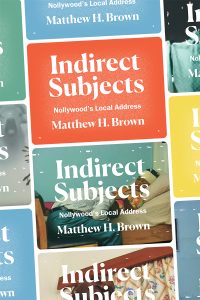 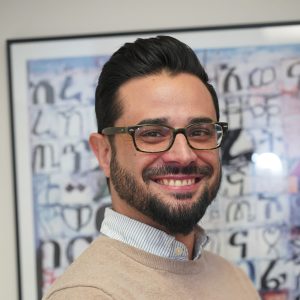 In Indirect Subjects, Brown analyzes the content of the prolific Nigerian film industry’s mostly direct-to-video movies alongside local practices of production and circulation to show how screen media play spatial roles in global power relations. Scrutinizing the deep structural and aesthetic relationship between Nollywood, as the industry is known, and Nigerian state television, Brown tracks how several Nollywood films, in ways similar to both state television programs and colonial cinema productions, invite local spectators to experience liberal capitalism not only as a form of exploitation but as a set of expectations about the future. This mode of address, which Brown refers to as “periliberalism,” sustains global power imbalances by locating viewers within liberalism but distancing them from its processes and benefits. Locating the wellspring of this hypocrisy in the British Empire’s practice of indirect rule, Brown contends that culture industries like Nollywood can sustain capitalism by isolating ordinary African people, whose labor and consumption fuel it, from its exclusive privileges.