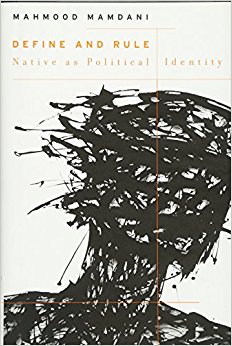 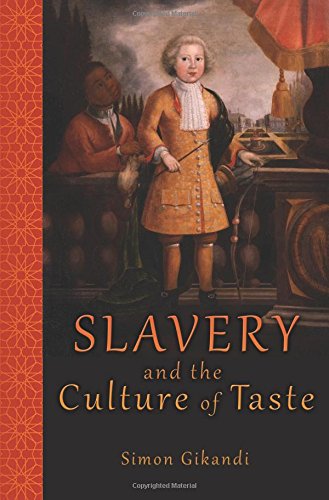 The contemporary world is fundamentally defined by the cultural force called “neoliberalism.” While there is some debate about whether, in 2018, this remains to be true, or is equally applicable in all places—which we will consider at length—this graduate seminar is designed to cultivate the knowledge and skills necessary to identify and evaluate neoliberal processes wherever they might be found. Advanced graduate students in many fields, studying many regions of the world, looking at many periods in modern history will collaborate to develop and make use of such skills. Moreover, studying the concept from the perspective of Africa will offer members of the course an opportunity to interrogate core assumptions about the modern world, which may not appear to be relevant from other vantage points. In Africa, neoliberalism is both a presence and an absence. It penetrates daily life in some places and skips it in others. It is both new and old. It registers at every level of society, from state policy to popular culture and everyday selfhood. Most importantly, neoliberalism depends on Africa, just as classical liberalism did. Indeed, one the primary questions we will ask in this course is: Can we know (neo)liberalism fully if we don’t know it from Africa?

Seminar participants will read and discuss a wide range of scholarly work on Africa and liberalism, many from the list below. The seminar will culminate in a workshop of research papers. Students may turn to any primary texts or case studies, from anywhere in the world, to advance their arguments about (neo)liberalism.

John  L. Comaroff and Jean Comaroff, Millennial Capitalism and the Culture of Neoliberalism

Simon Gikandi, Slavery and the Culture of Taste

Fredrick Cooper, Africa in the World

Other assorted essays and chapters on liberalism and empire, theory from the global south, and neoliberal rationalities in African cinema, literature, and popular culture by authors such as: