Always interested in politics, I am by training and inclination a political scientist.  Much of my early work focused on the Democratic Republic of the Congo and over the years I have published three books on that country:  The Dialectics of Oppression in Zaire (Indiana University Press, 1988), Politics and Class in Zaire: Bureaucracy, Business, and Beer in Lisala (Holmes & Meier, Africana, 1980), and Mobutu or Chaos? The United States and Zaire, 1960–1990 (Foreign Policy Research Institute, 1991). Other edited volumes also focused on various aspects of politics in Cameroon, Zimbabwe, and Kenya (The Political Economy of Kenya, Praeger, 1987; The Political Economy of Cameroon, Praeger 1986; and The Political Economy of Zimbabwe, Praeger, 1984). 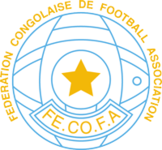 When the 1990s rolled around I gradually found my interests shifting to aspects of political life that were virtually ignored by most political analysts. 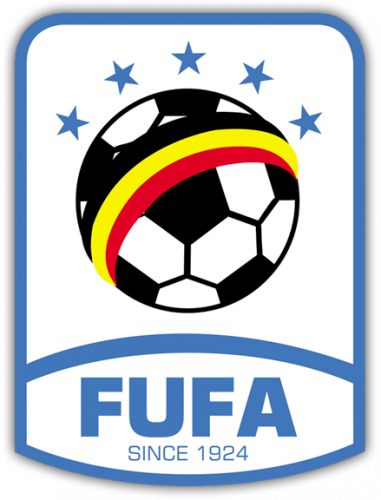 The result was an eight-nation comparison of the cultural bases of political legitimacy in Senegal, Ghana, Cote D’Ivoire, Nigeria, Cameroon, DR Congo, Kenya, and Tanzania.  That study eventually found its way into print as Political Legitimacy in Middle Africa: Father, Family, Food (Indiana University Press, 2001).  That project was based on interviews over many years as well as an intensive interpretive reading of newspapers in the eight countries.  While working on that project I occasionally succumbed to boredom and, when that occurred, found myself drawn to the sports pages.  Curiously, there I found one of the few sites where there was a relatively open discussion of the role of sorcery in African life.  After a while, though, it seemed to me that there was much more of interest in the world of soccer than I had previously thought and I began trying to devise a way to treat the world of African soccer as a microcosm of the larger worlds of politics, culture, and society.  Thus far the project has produced two articles and several papers.  At this time I am continuing my research on soccer and am trying to weave what I am learning into a coherent manuscript on various aspects of the politics and culture of African soccer.